This review was originally published on Boatsales.com on 7 June  2021. Words by Jeff Webster.

The new Haines Signature models enlarge the Queensland-based boat maker's trailerable fishing boat range, providing anglers with two terrific new platforms made for the pursuit of everything from mackerel to marlin.

Haines Signature's new 640SF models were on display at the 2021 Sanctuary Cove International Boat Show, but the official reveal and media launch was staged on the Gold Coast last week.

Haines Signature managing director John Haines hosted the launch at the Southport Yacht Club, before taking to the Gold Coast Broadwater and offshore for sea trials.

A third boat, a 225hp Yamaha-equipped 640SF centre console on display at the Sanctuary Cove show that also featured a T-top, was not ready to hit the water in time for last week's launch.

Please head to Boatsales.com to view the full story and corresponding images. 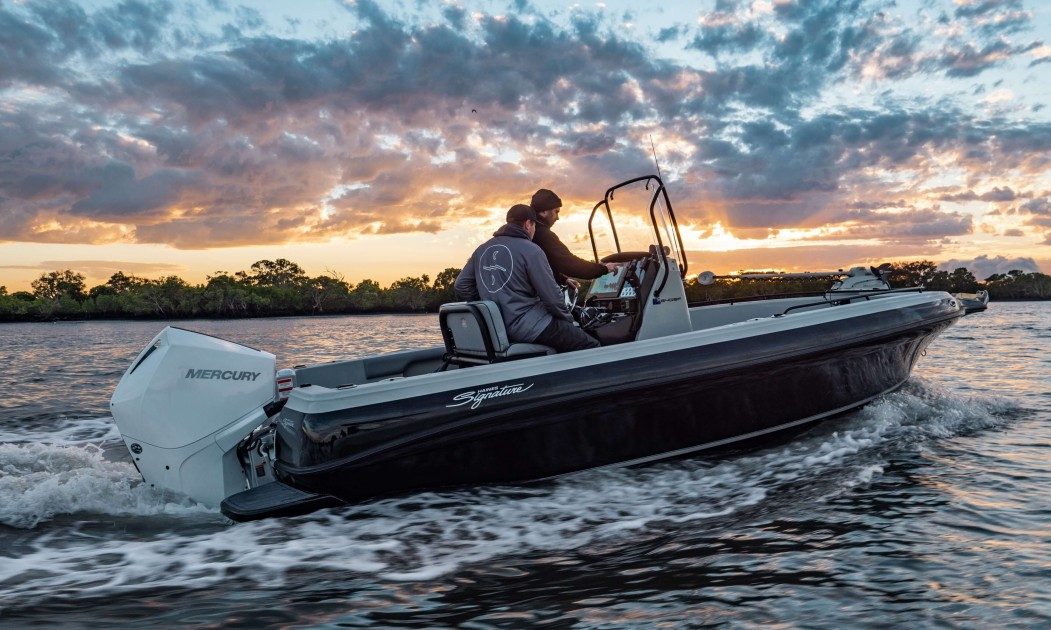 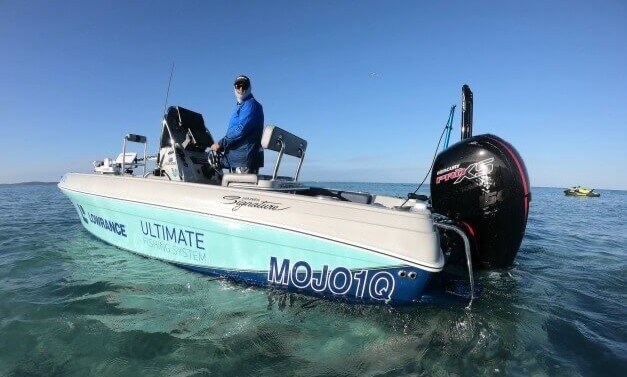 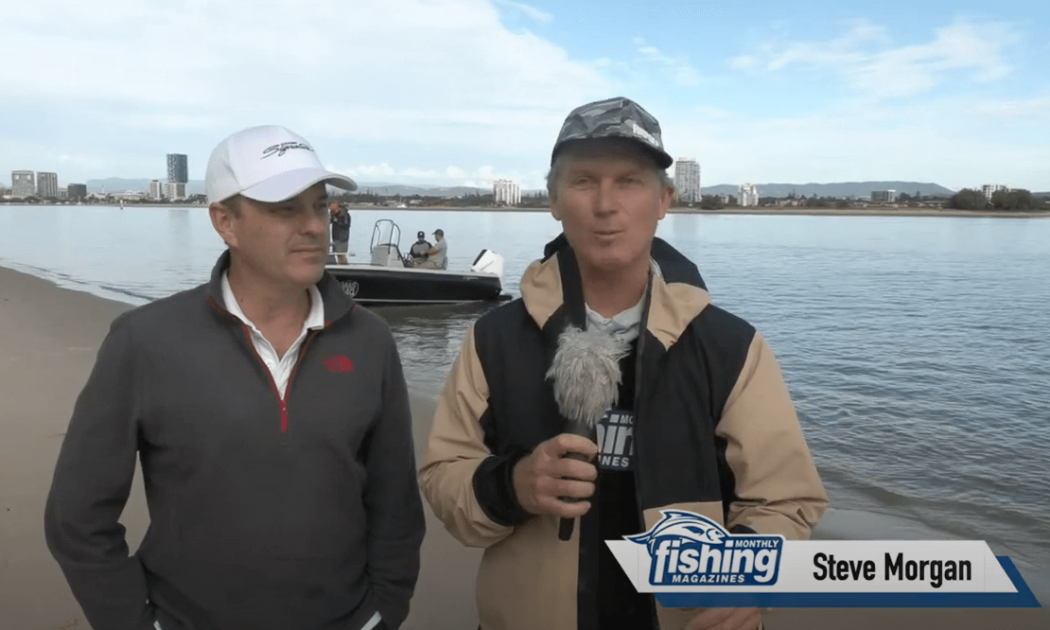 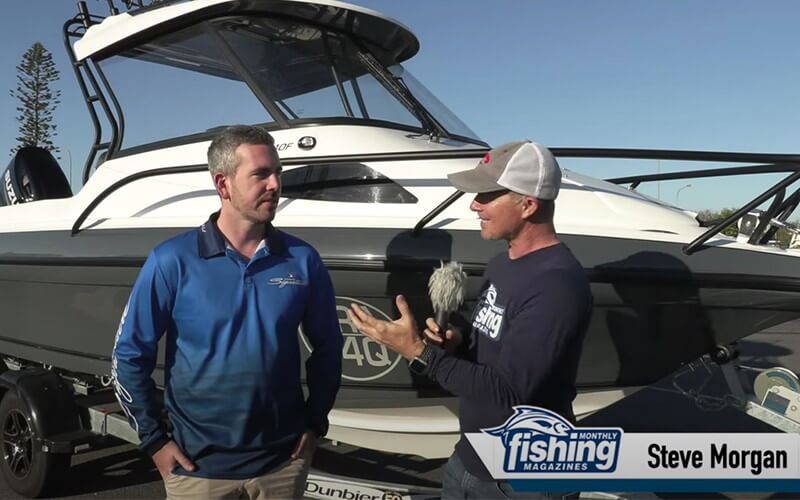