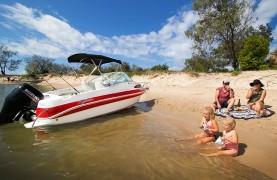 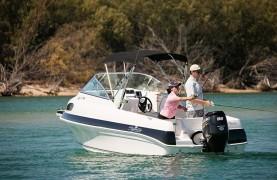 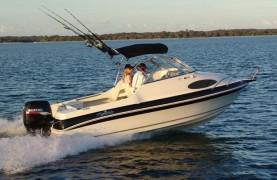 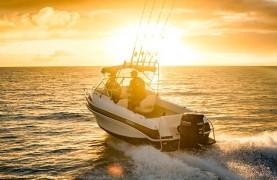 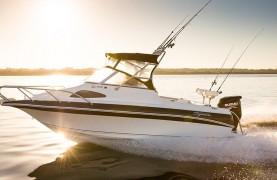 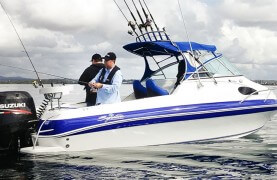 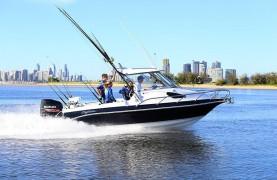 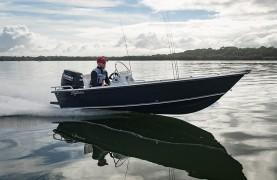 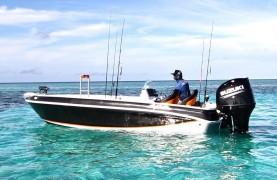 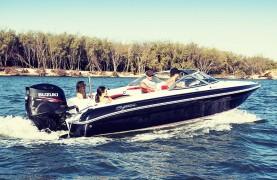 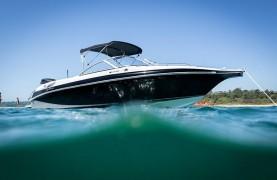 Tackle even the wildest of seas with the 640RF

The 640RF is a revolutionary hull and its history lies with one of the most popular sportsfishing boats ever made in Australia*.

Much like its little sister, the 620RF, the 640RF has a reputation for being a solid performer on the water – reliable, superior fishability and a hull that offers a remarkably soft ride and excellent planing ability even at low speeds, making even the choppiest of water a smooth ride thanks to its Signature Variable Deadrise Hull and fully moulded Nexus liner.

It has a huge usable cockpit area with a fully moulded non-slip deck and a cuddy cabin that incorporates a walk through offering access to the bow and anchor. Heaps of storage options are also included such as large kill and bait tanks that can be plumbed, tackle boxes, large moulded side pockets. Other features include a cutting board, split bow rails and deck hardware, rod holders, transom step and pedestal bucket seating with bolster. You can even include a side door and other extras or upgrades to suit your needs. 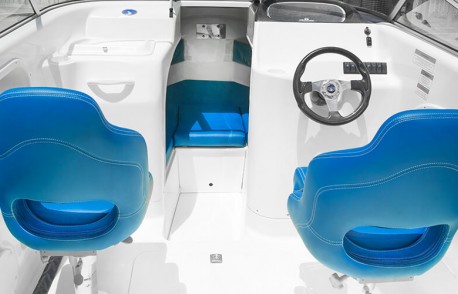 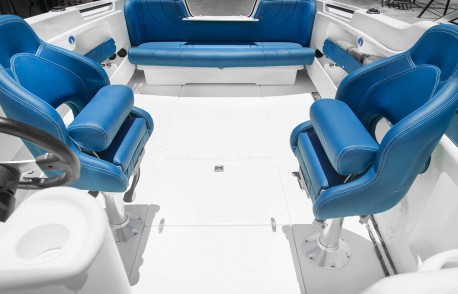 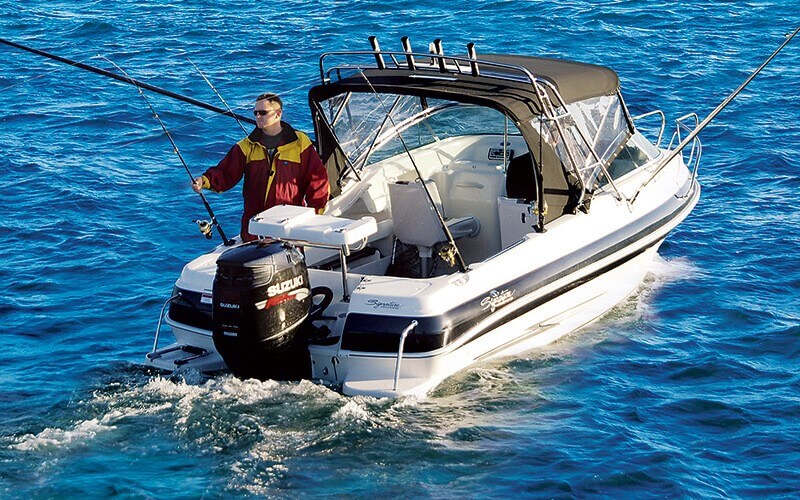 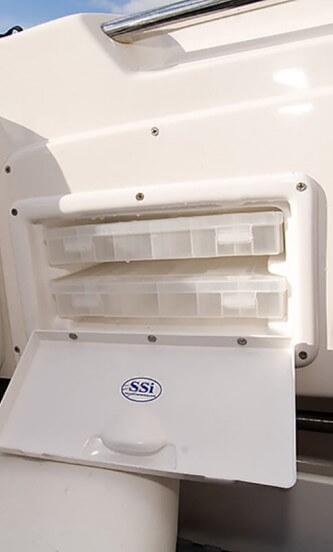 Anchor locker with hatch – self draining

Pre-rigging on single outboard only

Carpet – clip in cockpit upgrade to marine deck with edging

Seating – back to back in lieu of buckets (each)

Rigging – engine fit up (Suzuki only) 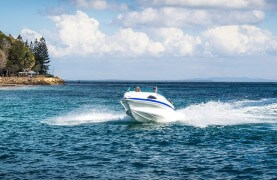